ETNOFILm, the ethnographic film festival in Croatia, is pleased to announce the opening submissions for the competitive part of 6th edition of the festival. The Festival will be held in the city of Rovinj, from April 24th – 26th 2014 and organized by the Ethnographic Museum of Istria.

Submissions are free and open for films with innovative and analytical approach to cultures and societies. Four categories in which films can be submitted speak about our orientation towards professional ethnology/anthropology on one hand and on the other of the openness toward interdisciplinary research.

Check all information on etnofilm.com, and find the application form here. 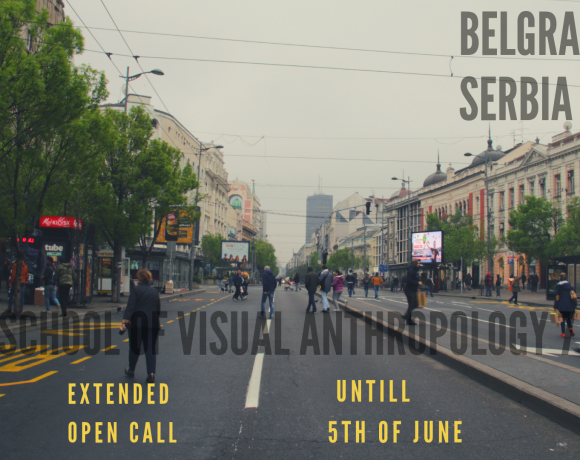