Historically, photographs of Indigenous Australians were often produced under unequal and exploitative circumstances. Today, however, such images represent a rich cultural heritage for descendants who can use this rich archive to explore Aboriginal history, to identify relatives, and to reclaim culture. In Aboriginal photographies contributors investigate the Indigenous significance of engaging with images from each of the former colonies. The result is a fresh perspective on Australia’s past, and on present-day Indigenous identities.
Rather than telling us what ‘the white photographer saw’, Aboriginal photographies focuses upon the interactions between photographer and Indigenous people and the living meanings the photos have today. 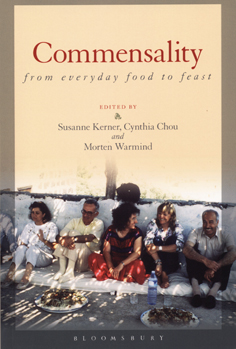 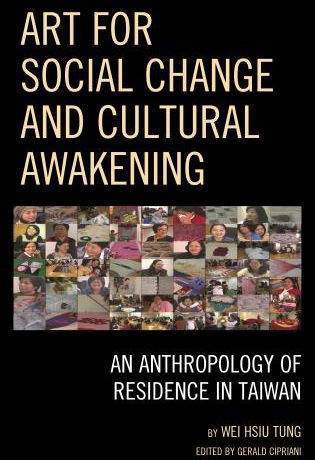 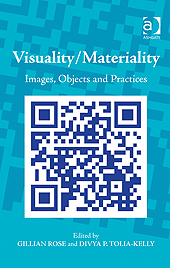