Vizantrop, engaged ethnographic film festival in Serbia, is pleased to announce the opening submissions for the second edition of festival. The Festival will be held in the city of Belgrade, from May 20th – 24th 2020 and organized by collective “Vizantrop” from Belgrade.

If yoz want to apply with your movie, click HERE

All informations about festival and other activities, you can check on our website https://antropviz.wixsite.com/vizantropfest

The Mission of the Festival is to encourage research and creative approaches to engaged ethnographic film, to educate audience about ways to perceive and accept the diversity of local cultural traditions and to point out the importance of cultural specificities and the importance of preserving cultural heritage. We want to broaden the voice of fighters, activists and associations that philanthropically want to make the world a safer place than it is.

Prize for the competition program “Community and Equality” implies paid transportation and accommodation during “The School of Visual Anthropology 2021” which will take place in Belgrade (Serbia) in summer 2021. The awarded filmmaker will be a lecturer at the workshop and will receive a fee for his participation and daily wage for his contribution to the summer school.

We want the festival to encourage researchers, professors and future researchers to apply the methodology of visual anthropology with the aim of preserving human-perpetuated communities throughout the world, but also those communities that need new energy to overcome all social and economic problems. For us, the film is a tool of transcultural communication that can influence the social intervention and the importance of the sharied anthropology for all people

A five days workshop in Belgrade (15 – 21th of May) will consist of interactive lectures and mentored fieldwork in Belgrade. Participants will work together in teams, while the end product will be a photo exhibition at the opening of the second edition of engaged ethnographic film festival “Vizantrop”. 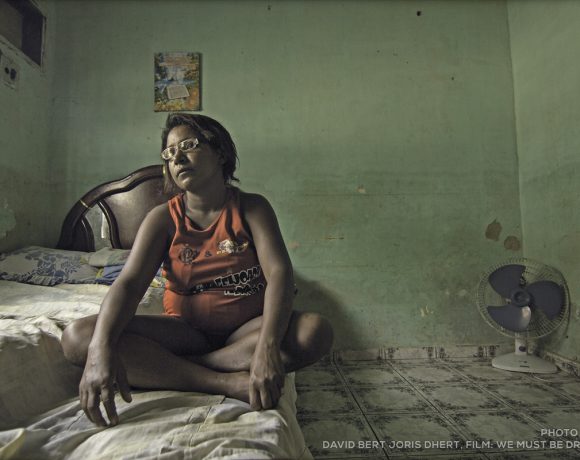 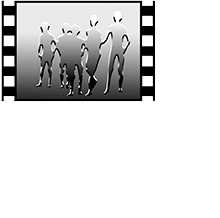