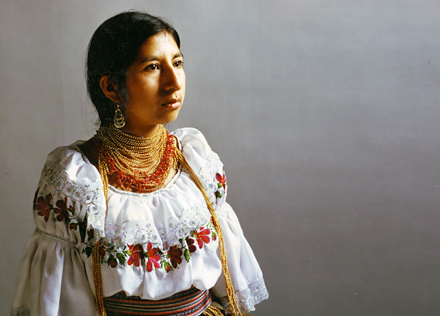 Filmed over a span of 8 years, this film is based on dialogue between Zulay Saravino, an indigenous Otavaleña of Equador, and Mabel Prelorán, an Argentine anthropologist living in Los Angeles.

The Otavalo Indians are industrious landowners and farmers who have also transitioned somewhat to a textile-based economy, selling handwoven garments to tourists at markets in Quito.

The film shows the beautiful mountainous landscape of Zulay’s home and the traditions of her people – their work, history, food, clothing and Catholic religious practices. The educated and business-savvy Zulay shares her opinions on tourism and photography and her anger over the stereotypes imposed on indiginous people in Equador. She tells Mabel stories passed down from her elders and reflects upon the trade-offs she’s had to make in leaving her home to come to Los Angeles, where her desire to learn new skills is tempered by homesickness. The film becomes a universal document on transculturation and its implications for identity, education, economic advancement and emotional ties. 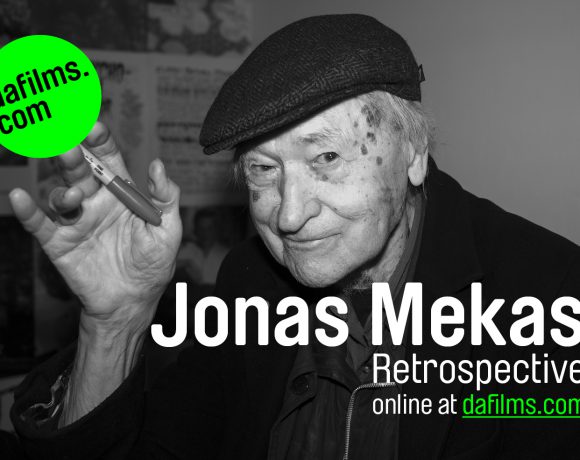 Retrospective of Jonas Mekas on Dafilms.com 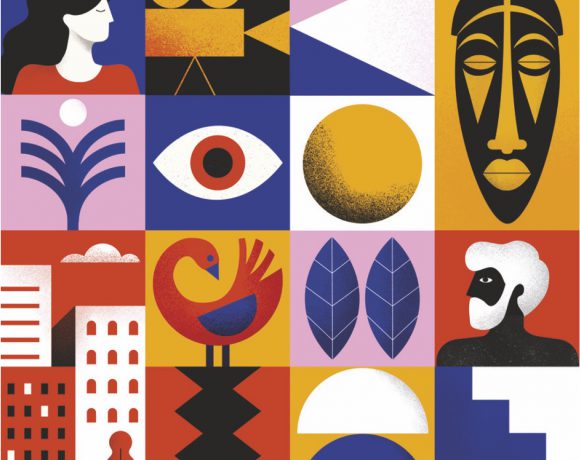 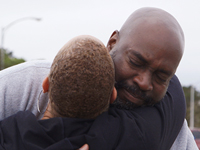