Break the fence, share your movie! OPEN call untill 15th of May

Vizantrop, engaged ethnographic film festival in Serbia, is pleased to announce the opening submissions for the first edition of the festival. The Festival will be held in the city of Belgrade, from June 14th – 16th 2019 and organized by international collective “Vizantrop” from Belgrade and Zagreb.

The Mission of the Festival is to encourage research and creative approaches to engaged ethnographic film, to educate audience about ways to perceive and accept the diversity of local cultural traditions and to point out the importance of cultural specificities and the importance of preserving cultural heritage. 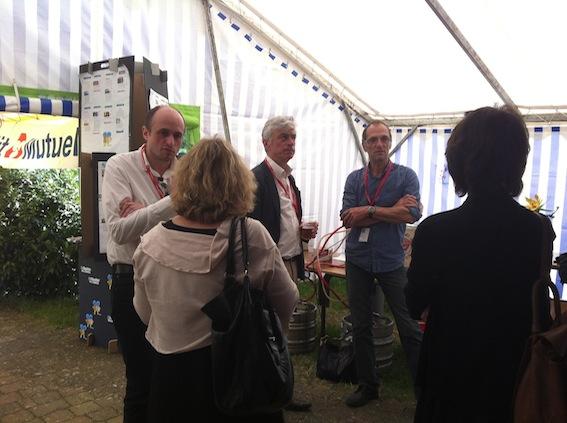 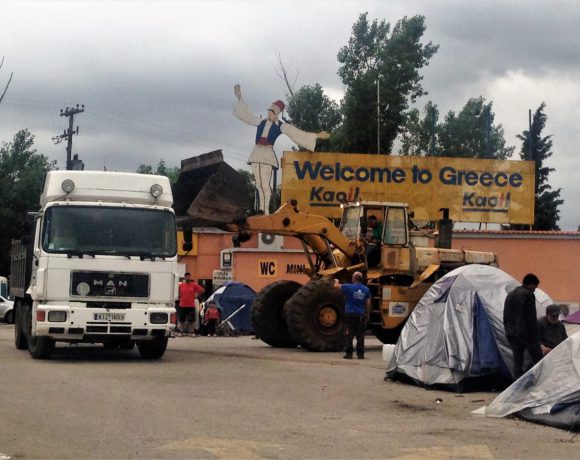