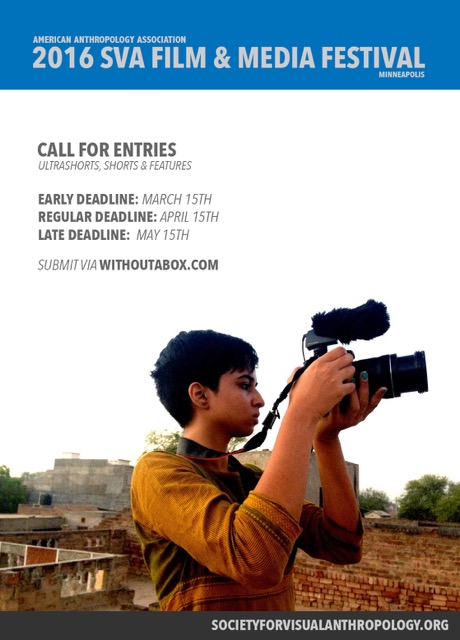 If you wish to submit a production please visit: SVA on Withoutabox 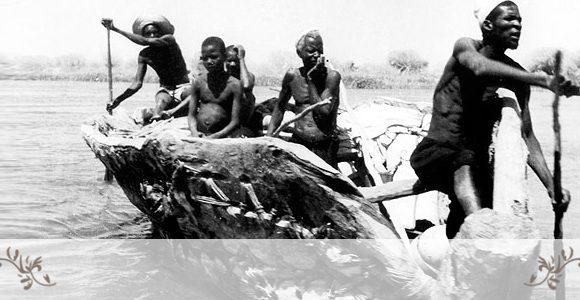