Some words from the Program Director, Prof. Undine Frömming:

The Institute of Social and Cultural Anthropology (Department of Political and Social Sciences) at the Freie Universität Berlin, a university of excellence, is offering an innovative continuing education Master’s (M.A.) program in Visual and Media Anthropology. The two-year, full-time Master’s program comprises 120 ECTS. It is an advanced graduate degree program educating both researchers and media professionals. The language of instruction is English. It is a web-based E-learning M.A. program with in-house workshops in blocks (2-3 weeks twice a year). The program is highly international. Since its inception (winter semester 2008/2009), the program has a successfully high rate of applicants from countries all over the world. The program immatriculates between 20 and 30 students every year. In October 2012 the fifth generation has started.

We understand Visual and Media Anthropology as a possibility to cross the borders between science and art. Our teaching philosophy is to encourage students to develop their own creativity and knowledge on their way to finding a place in the world as a human being that not only “fights” against but also answers to injustice and the destruction of our environment and human rights with the wisdom of audio-visual projects. This includes documenting injustice or enfolding cultural landscapes and local knowledge of alternative and transnational cultural performativity with the aim of rethinking our and the other’s roles, values, norms, rituals, mythologies, media practices in the age of digital modernities. Therefore the vision for this program is radical in the sense that the curriculum aims to go one step further than science usually goes. We see Visual and Media Anthropology as firmly bound to our “mother discipline” of Social and Cultural Anthropology, but we encourage our students to cross the border of science with the creative methods of Visual Anthropology that will enable you to become not only a documenter and interpreter of culture, but a producer of culture, of new cultural aspects.
This also means trying – what seems impossible – to melt ratio and emotio – to talk about using the mind for the “non thinkable” (in the Foucauldian tradition). A visual anthropologist is a bit a sculptor of culture. You take a raw (hidden or “unconscious” – as Claude Lévi-Strauss would have said) piece of a culture and you ax it, you maybe fondle it, you are astonished, you are moved, sometimes appalled. You will go through the process in which you understand that culture is a historical formation, thousands of years old and that you know nothing about it, but your own identity is determined and formed so deeply by it. What is the secret of change in societies, in individuals? When do societies change and why? What are the similarities, what are the differences between cultures? Do we have a free will, or are we predetermined forever by formations that are thousands of years old? This is one of the most difficult and still unanswered questions of the Social Sciences.

Visual Anthropology as a method
In contradiction to philosophy, social and cultural anthropology has always been an empirical science, which means that we talk to the people, we live at least several months or even years in a foreign society and study the culture of a specific group of people. We try to give the people their own voice during this research, instead of speaking for or about them, and this is not only because we are deeply ashamed about our own European and North American history of colonial cruelties. We do our research with the core methods of participant observation and interviews in the way we learned it from Malinowski and his studies in the Trobriand Islands. In that sense, we follow the ideas of David McDougall (1990) as well in going “beyond observational Cinema”. The challenge is to be aware of ethnocentrism and to overcome it. In the tradition of the debate about the “crisis of representation” (e.g. James Clifford) and in the tradition of classical ethnographic fieldwork, self-reflectivity is one of our most important methodological principles, be it through doing research with a camera or in new media cultures online. That means reflecting upon your own bias and cultural origin, which influences your always “subjective” research focus.
Our focus is on the visual aspects of cultures, but our understanding of the “iconic turn” goes further so that we treat “inner images” as visual aspects of cultures as well. This means that poetic text or oral productions can be treated as a visual representation as well and they can find their place and meaning as audio-data in a visual project. We see ourselves in the tradition of a filmic approach that Jean Rouch (who learned from Marcel Mauss and Marcel Griaule) demonstrated with his film Chronique d’un Eté, in which he tried to dissolve the barrier between the “objective” anthropologist / filmmaker and his interview partners, formerly “subjects”.
Audiovisual projects deeply rooted in anthropology enable us to stand up against the suppression of minorities, be it marginalized groups or the queer or LGBT communities worldwide or the ongoing suppression of woman all over the world. Visual Anthropology does not judge, but instead tries to understand and is therefore a audio-visual communicator or mediator in conflictive or traumatized cultural situations. Visual and Media Anthropology uncovers and makes deeply historical rooted cultural knowledge visible, revealing how to cope with conflicts, crisis and catastrophes that all human beings and societies have to deal with at some point in their lives. Furthermore, we try to understand the “pre-modern” or “indigenous” religious roots of cultures and the suppression of this religious belief systems through the world religions but as well the formations of syncretism.
The vision of the Program is to build up a program that should bring visual and media anthropological knowledge to people who have already settled, and are future leaders, in the film industry or governmental and non governmental organizations, as well as to the current and future leading voices of the museums, film festivals, new media, galleries and other art und culture production industries.

Go to the web site 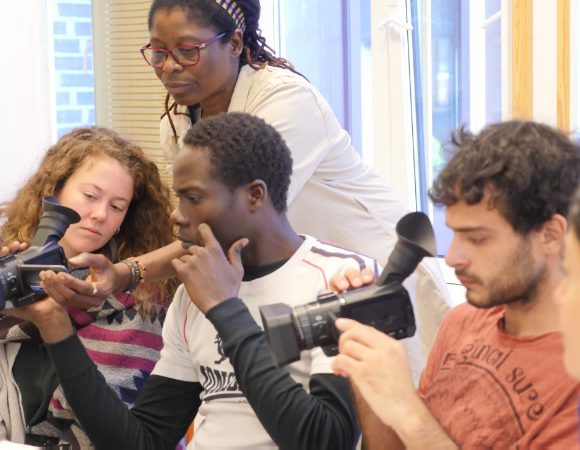 Visual Anthropology Master at the Arctic University of Norway 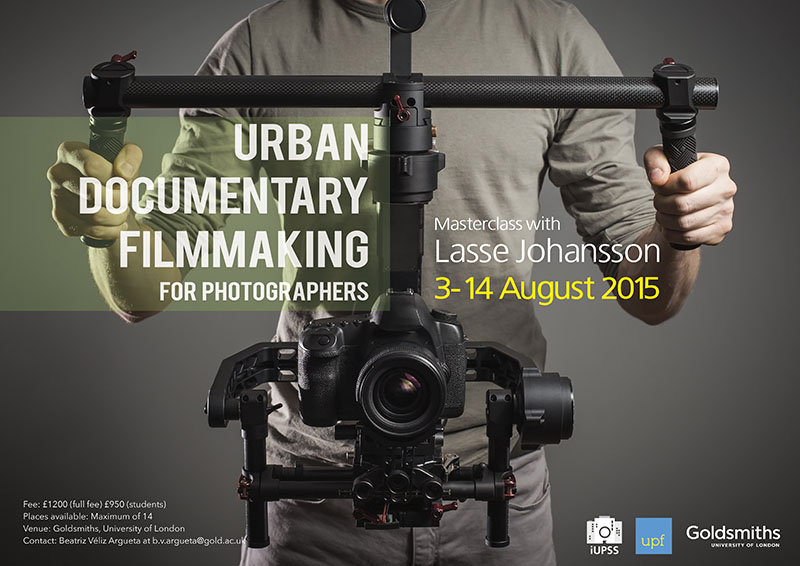 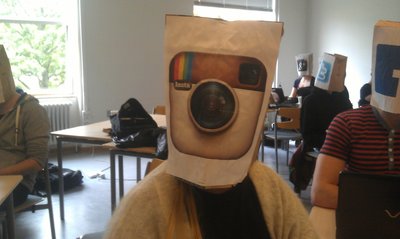