The International Ethnographic Film Festival of Quebec (FIFEQ) is a festival dedicated to the screening of films that celebrate human agency and the diversity of environments we craft for ourselves. While promoting the realm of visual anthropology, our mission is first and foremost to select films that give a voice to the cultures and communities portrayed.

FIFEQ is a transnational platform that promotes representations of alterity – “otherness” – that are articulated within an anti-colonial framework. This way, we actively recognize and question the relationship between the filmmakers, their representations, and the audiences.

FIFEQ is a not-for-profit and volunteer-based film festival organized by students. To this effect, we are committed to hosting our screenings and other events in accessible spaces. We organize within the university communities of Université de Montréal, McGill University, Concordia University and Université Laval (in Québec City), and enthusiastically welcome the student bodies as well as the population at large to attend our week of screenings. 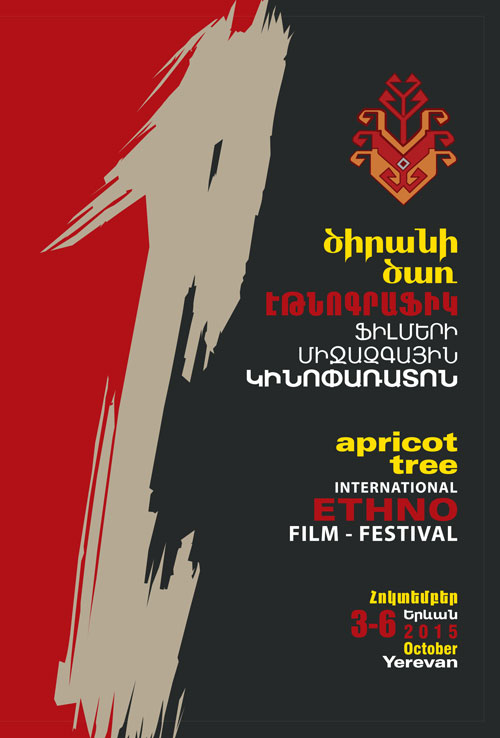 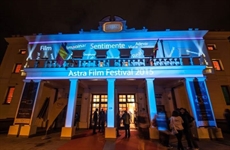