Deadline is 6 April.
Online entry form can be found on nativemind.org.

We welcome you to the 34th NAFA Film Festival 2014, with the symposium / workshop “Sharing a Common Story”. This year’s film festival will take place in Ísafjördur (Iceland) and will be convened by the University Center of the Westfjords (Iceland) from 4th to 8th of June 2014.
It will be organized in conjunction with the symposium and workshop titled ”Sharing a Common Story.”
Sharing information has never been as technically easy as today. With social media, online video sharing platforms and galleries, sharing becomes an instant action practiced by a large deal of the world’s population. People are more connected than ever and the personal links are more direct. This offers endless potentials for academics and filmmakers alike in sharing knowledge and information. However, visual anthropologists have faced obstacles in finding a common platform for bringing scholars, informants and locals together to share text, images and videos.

NAFA 2014 is dedicated to explore and find out the possibilities of sharing information.
The festival will provide a venue for meeting film professionals and academics in front of the general audience and present films from all over the world that
help us understand otherness and acknowledge diversity. It will take place at Ísafjar.arbíó cinema, and will be open to the public.
One of the biggest goals for organizing such an event in Isafjordur, Iceland for us, NAFA 2014 organizers, is also to attract locals’ attention to take part in such an international event that raises awareness on social issues around the world and connect them to those that are present in Iceland, while using documentary films. By presenting various ethnographic films dealing with socio-cultural processes in a wide sense of the term, we hope to encourage public debates on such issues and ways to address them. The festival is run on a nonprofit bases, hence it will be accessible to all for free.

NAFA has existed for nearly forty years and has an established network of filmmakers and academics from all over the world. NAFA was held in Isafjordur in the year 2008 and due to it’s success and positive impact on the local community,, Isafjordur was chosen once again to host the festival.
A website for the festival will be established. In the meantime, please don’t hesitate to contact us directly by email: 2014nafa@gmail.com or check Facebook of Nordic Anthropological Film Association (NAFA) where more information will be posted incl. a notice when the registration for the festival is open:
https://www.facebook.com/pages/Nordic- Anthropological-Film-Association- NAFA/151816301538373?notif_t=page

Practical activities and time schedule of the network.

The program of NAFA 2014 is divided in two parts:
1. NAFA Film Festival and Symposium/Workshop program (Wednesday-Saturday), Isafjordur, Iceland.
2. Recreational program (Saturday-Sunday), Patreksfjordur, Iceland.
During the first part of the program, there will be two main activities offered during the festival days (Wednesday-Saturday). The most important activity will be of course the film festival inviting to see films from 17.00-23.00 each day. The films will be followed by a 15-20 minute discussion after each film. For those
filmmakers who are not present, there will be a Skype conference arranged after each film session. There will be approximately 16 hours of films, and 3 hours of
discussions during the whole festival. Another important part of the program of NAFA film festival 2014 will be be symposium/workshop that will run from 9.00-15.00 each day with an hour break for lunch in between. The symposium/workshop will cover about 12 hours during the whole event.
During the recreational part of the festival’s program, the guests of the festival will take a tour from Isafjordur to Patreksfjordur in the Westfjords of Iceland. There will be a few touristic spots that are interesting to see along the way to Patreksfjordur. The biggest reason of providing the guests with an opportunity to travel to Patreksfjordur, is to introduce them to another film festival called the Skjaldborg Documentary Festival (http://en.skjaldborg.com) that focuses on new
Icelandic documentaries. It is quite similar to NAFA Film Festival concept in a way that the festival organizers want to provide filmmakers and documentary enthusiasts with an opportunity to see documentaries that struggle with limited access to television and movie theaters, Skjaldborg presents a selection of movies, long, short, weird, cheap and expensive, which otherwise would not reach the wider public. Therefore, our intention is to bring our international guests them coming mostly from visual anthropology background and let them to see local documentaries. Instead of arranging some local film directors representing their films for our NAFA program, we bring our guests to experience a fresh Icelandic documentary scene. Even more important goal for us is to invite local audience from all over of the country – all documentary film lovers to start their journey of watching films, attending the symposium from Wednesday, 4th of June and move to Patreksfjordur from Saturday to Sunday. 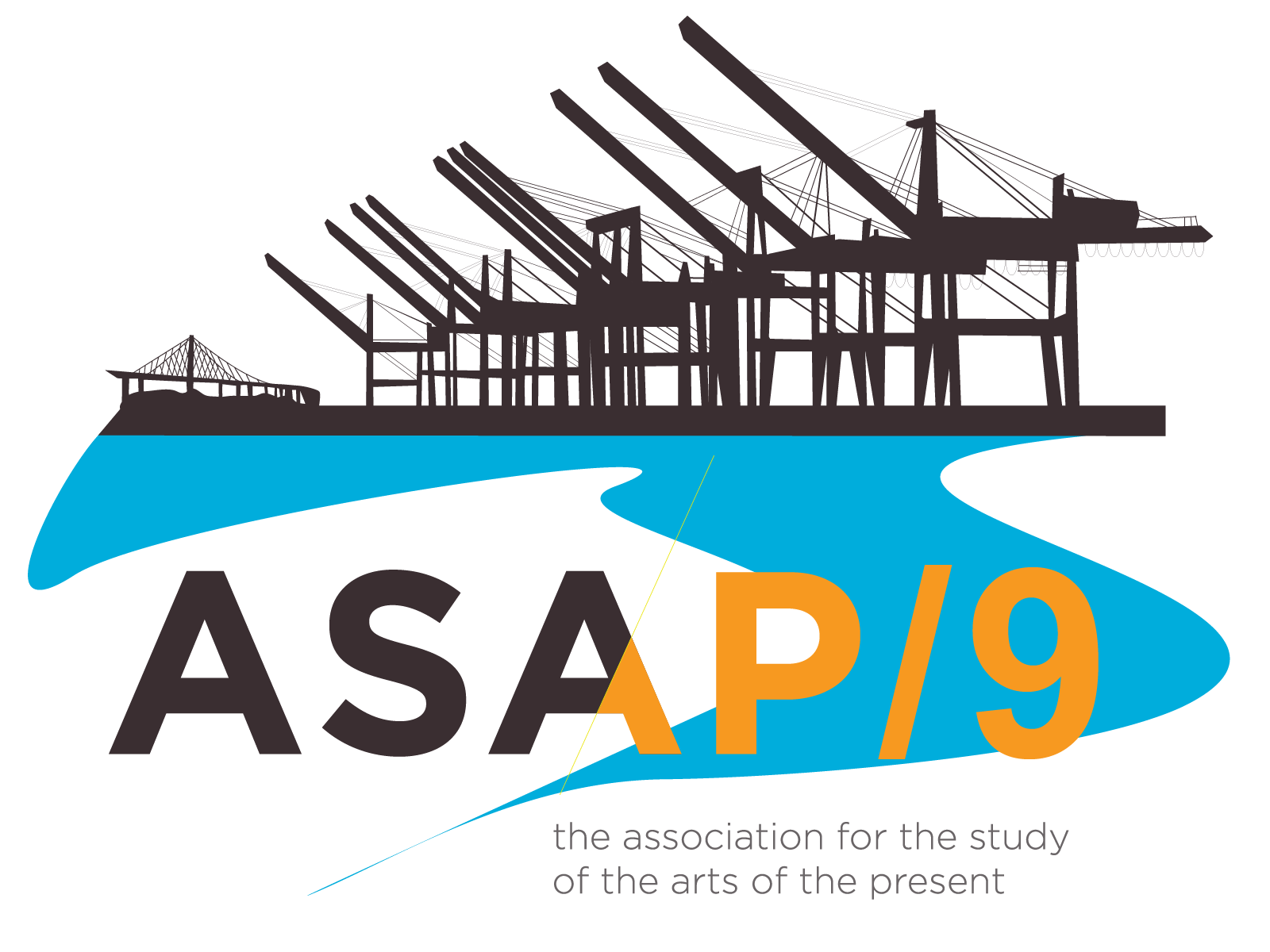 CFP ASAP/9: The Arts of the Present 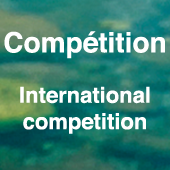 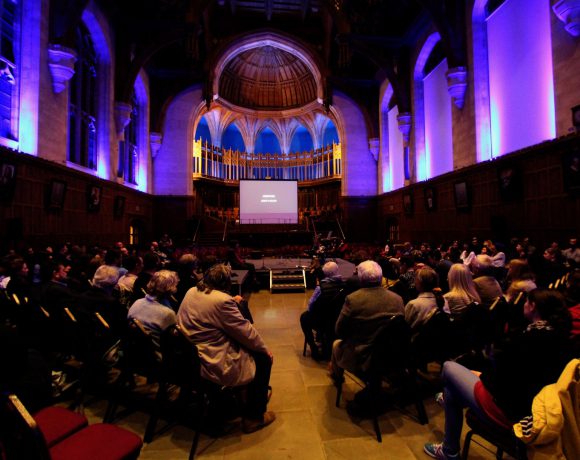