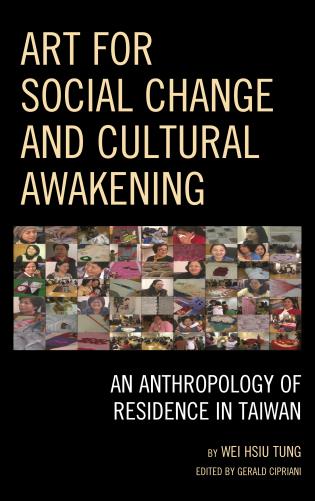 An Anthropology of Residence in Taiwan

Artistic residency has become widely adopted in Western countries while only recently having become popular and well-supported within Taiwan. This book explores the challenges that this form of art practice faced in contemporary Taiwan from the revocation of Martial Law in 1987 to the 2000s—arguably one of the most exciting periods in the sociocultural history of the island. Case studies show what is at stake politically, historically, and socially in artists’ endeavours to give shape to a sense of Taiwanese identity.

Despite the prevalence of artists engaged in social issues in today’s world and the undeniable contributions of artistic residency to contemporary art practice, little literature or scholarly research has been conducted on the practical, conceptual, and ideological aspects of artist residency. Very often, it is perceived in very narrow terms, overlooking explicit or hidden issues of localism, nationalism and globalization. If artistic residence did indeed emerge from the radical movements of the 1960s and 70s in the Western world—and especially Britain—then this book argues that the contemporary sociocultural context of Taiwan calls for redefined, culturally-specific models of residency.

The precarious geo-political situation of Taiwan has made issues of cultural identity—tackled by artists and successive governments alike—very sensitive. A new genre of artistic residence in Taiwan would mean that artists involved from whatever cultural background operate as engaging interpreters; their roles would not be confined to mirroring culture and society. These artists-in-residence would contribute to cultural awakening by offering ways of negotiating creatively with otherness, and this for the sake of a better social life and shared identity. 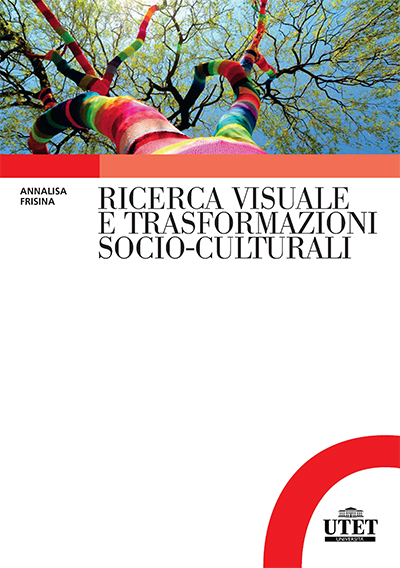 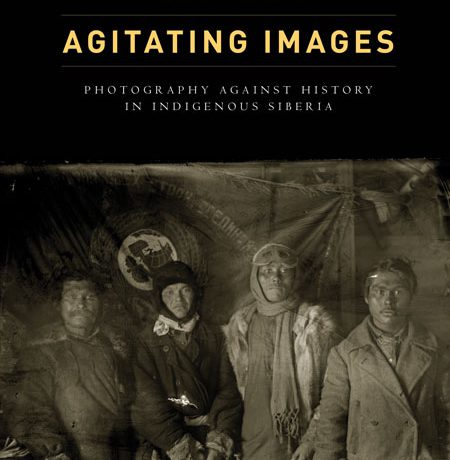 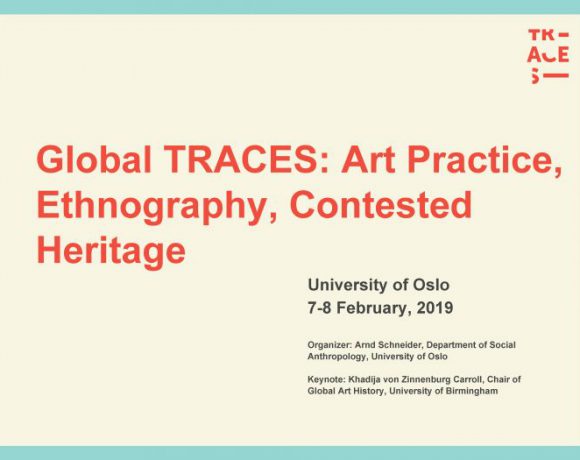