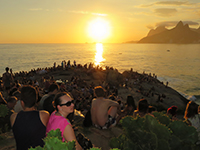 Examines whether human impact has tipped the planet into a new geological epoch, the Anthropocene, with all of its political, social and behavioral implications.

A Working Group of international scientists is deciding whether to declare a new geological epoch – the Anthropocene – a planet shaped more by mankind than nature. Its members tell the story of the Anthropocene and argue whether it’s a tragedy, a comedy, or something more surreal. With archival footage, award-winning stills and interviews, ANTHROPOCENE proposes a common secular narrative for mankind but leaves viewers to decide how we should write the ending. The film has the blessing of Nobel laureate Paul Crutzen, who coined the term, and is the first feature film about the Anthropocene. It is now our turn to decide–in this decade–how the Anthropocene will end. 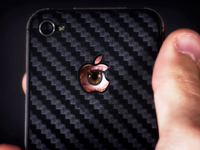 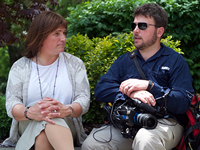 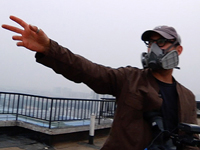