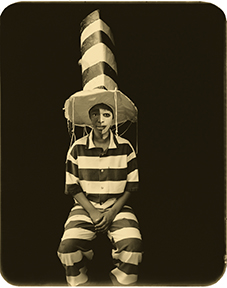 (March 5, 2015, Cambridge) The Peabody Museum of Archaeology and Ethnology, Harvard University, is pleased to announce the selection of the 2015 Robert Gardner Fellow in Photography.
Following an international search, the Gardner Fellowship committee awarded the Fellowship to American photographer Deborah Luster. The Fellowship carries a $50,000 stipend to begin or complete a proposed project followed by publication of a book.

Deborah Luster is best known for her photography of prisoners incarcerated in Louisiana. Ten
years after the murder of her mother, Luster was one of a group of photographers funded by the Louisiana Endowment for the Humanities to
document the state’s northeastern parishes; she found and photographed the East Carroll Parish
Prison Farm and then spent the next five years photographing at three Louisiana prisons. Allowed to present themselves as they wished, Luster produced
images as wallet-sized photographs that she gave to the inmates (some 25,000 prints) and tin types for gallery display and publication in One Big Self:
Prisoners of Louisiana (with poet C.D. Wright, Twin Palms Publishers). The New York Times
named One Big Self as one of the top ten photography books of 2003. 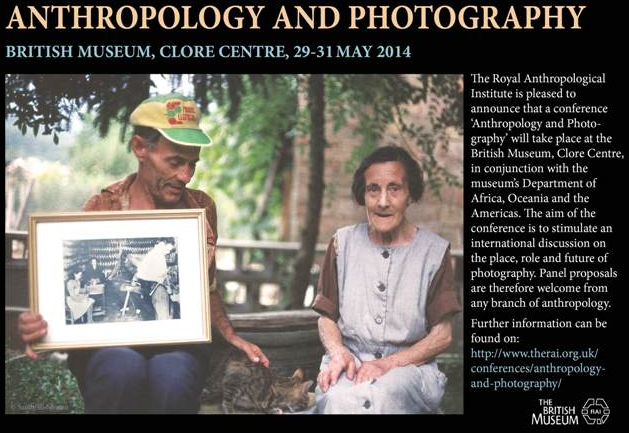 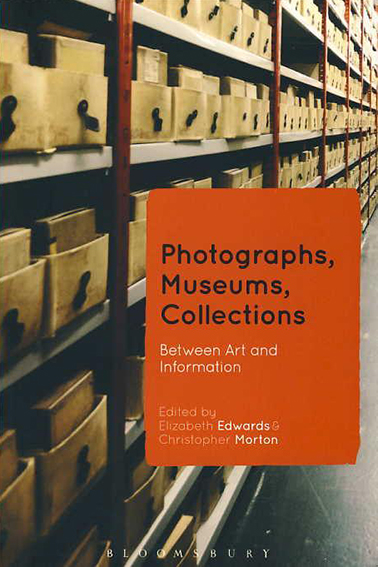